Stop me if you’ve heard this one.

INDIGO, the games expo put on by the Dutch Game Garden, was pretty intense this year. 32 local devs gathered on the spaceous ninth floor of music palace TivoliVredenburg for two days to showcase their games in development. I was there too with Black Feather Forest. 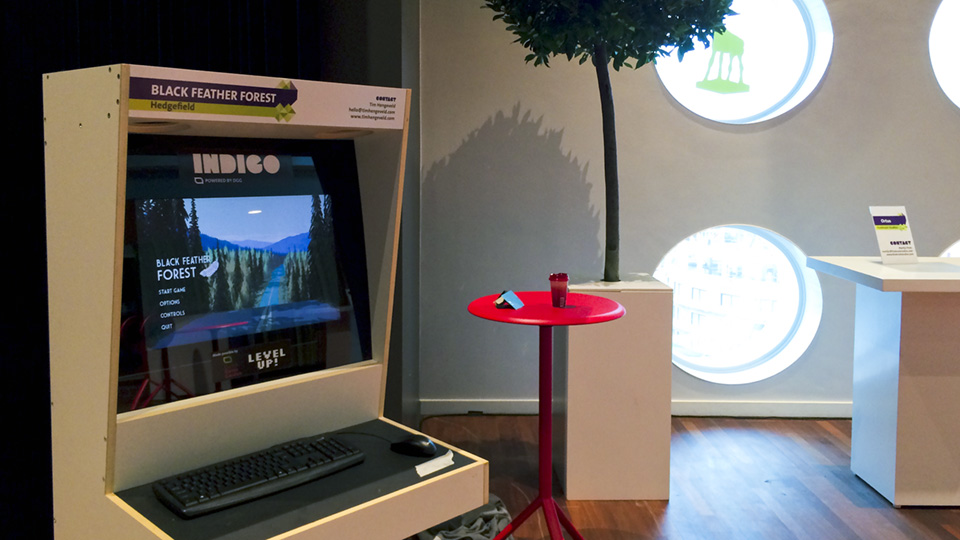 I saw some familiar faces, some fresh new ones, and talked to a ton of people. Seeing visitors take the time to play through the entire demo and most of them raving about it afterwards was a really great experience, and a much needed refreshment after the past few weeks. Thank you to everyone who came out and stopped by! My parents, uncle and some good friends included. Also dinner with my Game Oven friends was a good time, and my booth neighbours from Wolfdog Interactive kept me going through the long hours. And a special shout-out to Benjamin who came to help me out on friday evening after work when my legs had turned to jelly. You rock dude!

It’s hard to describe all the moments and conversations from those two days, but I wanted to highlight a few that really stood out. 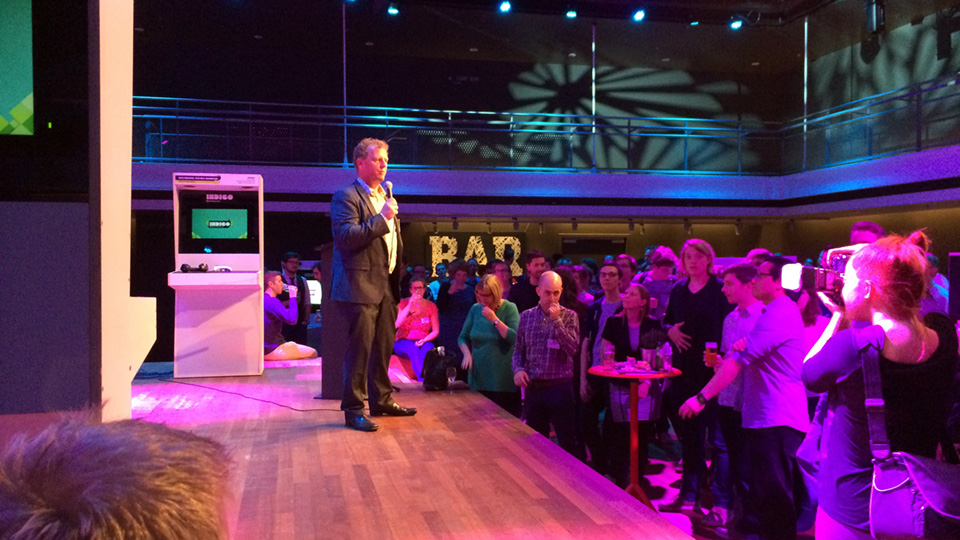 As a kid I used to read Power Unlimited, the biggest games magazine in the Netherlands. Of course like any publication it’s run by normal people, but having looked up at these guys in my teens it felt pretty special to have them stand in front of my booth checking out my game and following me on twitter now. Check that off my bucket list.

Speaking of nostalgia, the memories left behind by the game Broken Sword are what compelled me to start making my own games, and then all of a sudden I run into a programmer from Revolution Software, and a dutch one at that, on the show floor. It was really cool to meet Joost and exchange adventure gaming stories.

Near the end of the VIP night on thursday an older man came up to me. He started on the demo as I explained what the game was about, then he turned to me and asked me why I cared so much about this particular true story. From there we got caught up in a passionate exchange of ideas, where he revealed that he was a recovered stock-broker-turned-drug-addict who just started learning about computers three days ago. After getting clean he had set out on a quest to learn about himself, and had become a very joie-de-vivre carpe-diem kind of guy. He wasn’t even on the guest list that night, he had just wandered in and was having a blast talking to people. We spoke for about half an hour and at the end shook each other’s hand with a well-meaning I haven’t experienced in a long time. Like we were both genuinely excited to see the other enjoying life, and wishing eachother well.

The second day of the expo was also punctuated by an unexpected meeting. 5 minutes before the end of the show a man dressed in a priest’s garb came up to me. I recognized him as Roderick Vonhögen, also known as the podcast priest. He hadn’t played the demo yet but had read all about the project on my website before coming here and went on to tell me how incredibly cool he thought it was. He was even familiar with The Walking Dead games, which was perhaps even more of a surprise. It was super cool to have had a chance to talk with him before packing up and heading off, and I took his encouragement to do a Kickstarter and get on Steam to heart.

I’d been on the fence about Kickstarter for a while, but after I left the hubbub of INDIGO behind that night and checked my email on the bus home I saw that perhaps a Kickstarter was not even going to be necessary…knock on wood. More info on that very exciting email soon.

All in all INDIGO was a great succes and I want to thank the Dutch Game Garden for letting me be a part of it. 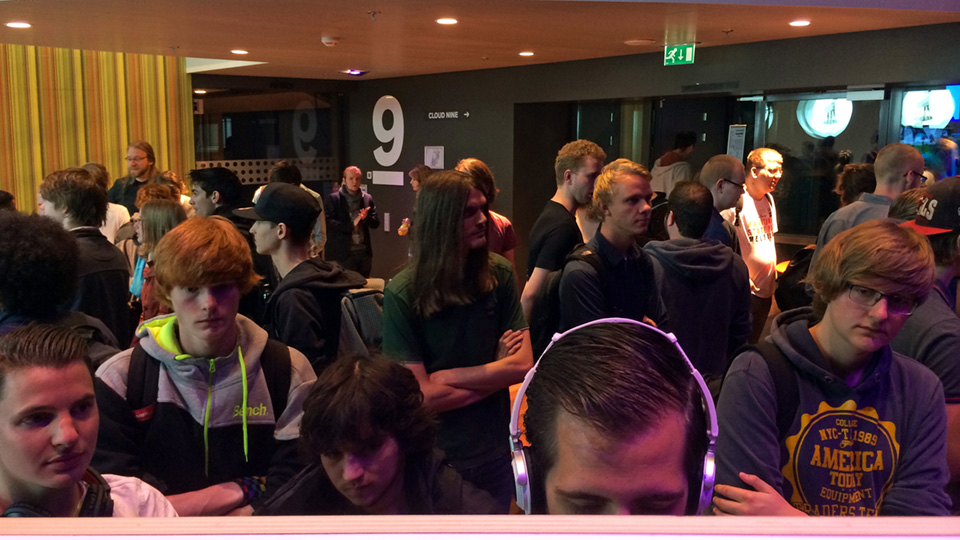